What Is Acute Exacerbation of Idiopathic Pulmonary Fibrosis?

The lives of patients and pulmonologists would be easier if idiopathic pulmonary fibrosis followed a specific timeline. Unfortunately, this type of interstitial lung disease is unpredictable. In some cases, the progression is slow. In others, damage to the lungs can advance suddenly, even when the patient previously experienced a steady progression of IPF symptoms.

This sort of quick onset of lung damage is called acute exacerbation.

Just as the cause of idiopathic pulmonary fibrosis is unknown, so too is the cause of acute exacerbation (AE). There is no pattern or precursor to AE, and no remarkable similarity among patient demographics, locations or treatment methods. A history of smoking or pulmonary hypertension can increase the risk of AE. But, like pulmonary fibrosis itself, sometimes acute exacerbation simply happens.

Scientists have proposed a few possible triggers for AE:

First, it might be caused by a rapid increase in the creation of scar tissue, which accelerates symptoms like difficulty breathing.

Second, it might be caused by an injury to lungs already damaged by pulmonary fibrosis. For example, it has occurred in IPF patients following invasive procedures like lung biopsies. It’s even happened in patients who have had non-pulmonary surgery, including a knee replacement. This may be due to the trauma of mechanical ventilation during the surgery.

Third, it could be caused by GERD, an acid reflux disease. Researchers think the stomach acid could aspirate the alveoli, causing further damage.

Finally, it could be caused by medication. While drug-induced pulmonary fibrosis is a type of interstitial lung disease, this type of pharmaceutical damage would not have caused the onset of the patient’s PF.

What Does AE Mean for Pulmonary Fibrosis Patients?

An acute exacerbation always indicates speedy disease progression and increased damage to the lungs, which will make breathing more difficult and could decrease overall quality of life. As a general rule, the more advanced a patient’s pulmonary fibrosis is when an exacerbation occurs, the more likely it is that the AE will be fatal.

However, AE doesn’t always mean that the end is near. In one large study in Japan, 40 percent of patients died following acute exacerbation, which means that 60 percent survived.

Some acute exacerbation events are dramatic blips on the radar, with patients returning to a steady progression of their IPF. Some are repeat events spread across months or years. Some are fatal within days or weeks. Some patients experience AE within weeks of their initial diagnosis. It truly is unpredictable.

There isn’t an agreement in the medical community about how common AE is in IPF patients. When reviewing a variety of studies on the topic, about 13 percent of IPF patients experience acute exacerbation within a single year and about 22 percent experience it within three years.

How Is Acute Exacerbation of Idiopathic Pulmonary Fibrosis Treated?

There is no universally prescribed treatment plan for acute exacerbation. While corticosteroids were once the go-to treatment for such cases, they don’t deliver a consistent, measurable improvement of symptoms. The same is true for antibiotics and other medications. Some patients experiencing AE are good candidates for a lung transplant.

In the absence of a go-to pharmaceutical treatment, the medical community emphasizes the importance of therapies that improve the patient’s quality of life. These include palliative care and supplementary oxygen. Mechanical ventilation is a point of debate as it can cause additional respiratory trauma to lungs that are already fragile due to scar tissue.

What Should You Do if You Think You’re Experiencing Acute Exacerbation?

If your respiratory symptoms substantially worsen within a period of 30 days or less, you should see your pulmonologist right away. If the onset is extremely fast or you’re experiencing severe respiratory distress, do not hesitate to call 911 and go to the emergency room.

As a patient with a chronic, progressive disease, if you ever find yourself unsure about whether you should call your healthcare team to answer a question or treat a certain symptom, we recommend that you err on the side of caution. Remember: Your team is there to help and support you. Lean on them as much as you can in your journey with idiopathic pulmonary fibrosis. 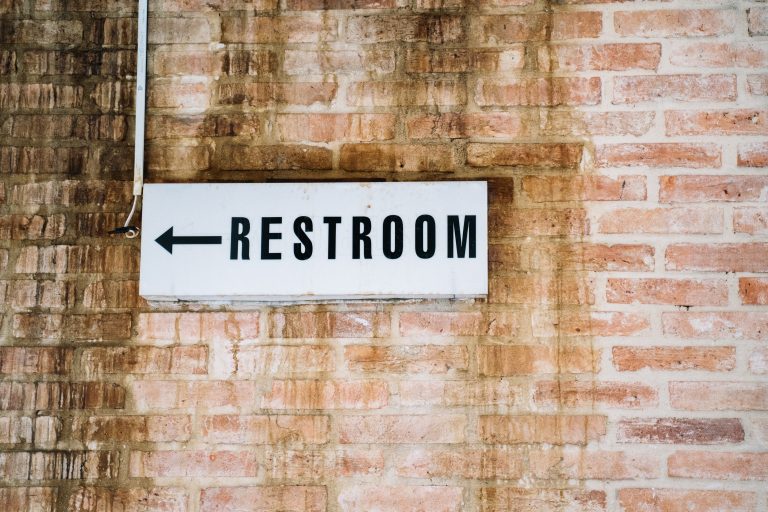 Exercises to Help with Incontinence 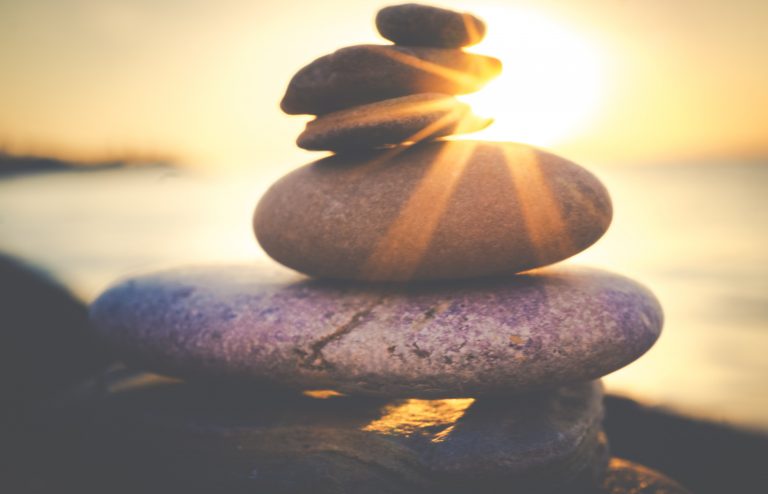 Guided Meditations to Help with Pain 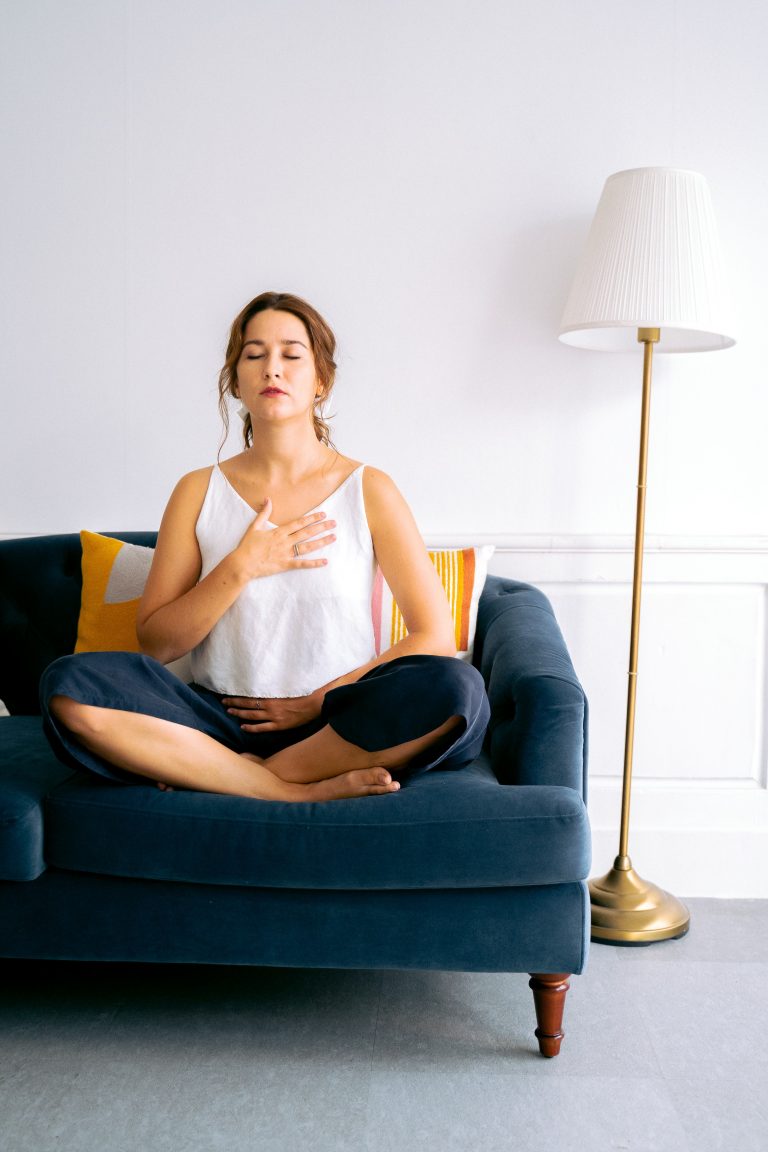 Breathing Exercise to Help with Pelvic Pain and Urinary Incontinence 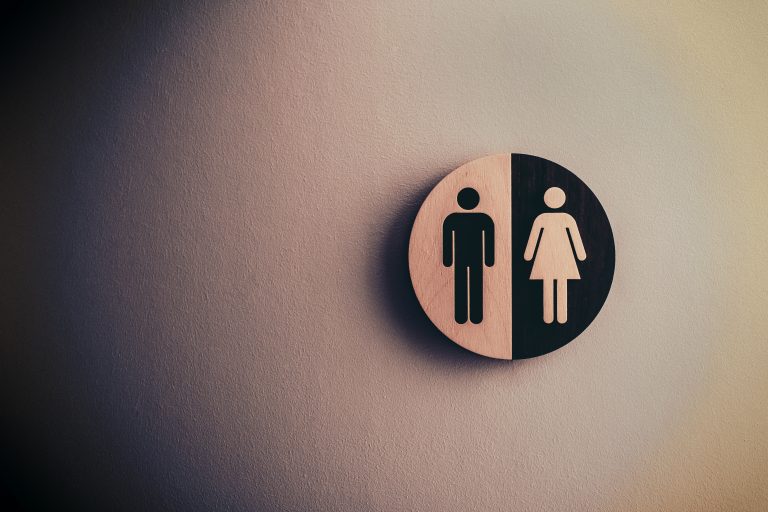 Interview with a Specialist for Urinary Incontinence and Pelvic Pain 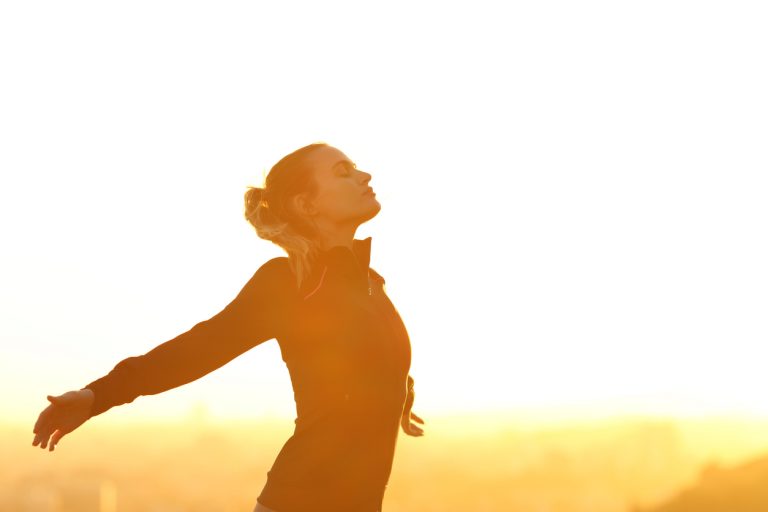