3 Exercises You Can Do with Pulmonary Fibrosis and COPD

Pulmonary fibrosis and COPD are two different forms of lung disease that affect the body in similar ways. With pulmonary fibrosis (PF), progressive scarring prevents the lungs from delivering oxygen to the rest of the body. With COPD, inflamed airways in the lungs limit the amount of oxygen that flows through. Both conditions prevent the body from getting the oxygen it needs, so it becomes difficult to breathe and exercise.

The Benefits of Exercise for Pulmonary Fibrosis and COPD

Chronic lung diseases like pulmonary fibrosis and COPD tend to get worse with time and will take an ongoing toll on quality of life when no steps are taken to support lung health. Symptoms, such as shortness of breath and fatigue, only get worse when nothing is done to strengthen lung function. Lung exercises target the areas of your respiratory system that need to be strengthened. Exercising your lungs also makes it easier to engage in other forms of exercise, which also supports your lung health.

The effects of exercise training for people with PF were examined in a 2014 research study published in the Journal of Respiration. Researchers observed the effects of a 12-week, aerobic interval training program on 15 pulmonary fibrosis patients and compared the results with a control group of 17 patients who did not take part in the training program. Results from the study showed marked improvements in lung capacity, shortness of breath and exercise tolerance in the patients who took part in the exercise program. They also showed overall improvements in their quality of life. Health status remained the same for participants in the control group.

3 Lung Exercises You Can Do with Pulmonary Fibrosis and COPD

Lung exercises for pulmonary fibrosis and COPD are actually breathing exercises that help you better control your breathing. This means you’ll be able to get sudden bouts of shortness of breath under control. These exercises also help strengthen your most powerful breathing muscle, the diaphragm, while helping clear excess mucus from your lungs. Here are a few exercises you can try.

Rib stretch lung exercises are designed to expand the ribs so the lungs can take in as much air as possible. To do rib stretches, slowly inhale until your lungs are filled to capacity, hold your breath for as long as you comfortably can and then slowly exhale. This exercise not only helps you take fuller breaths but also enables the lungs to expel stale air that’s accumulated inside them. This leaves more room for fresh air to come in. 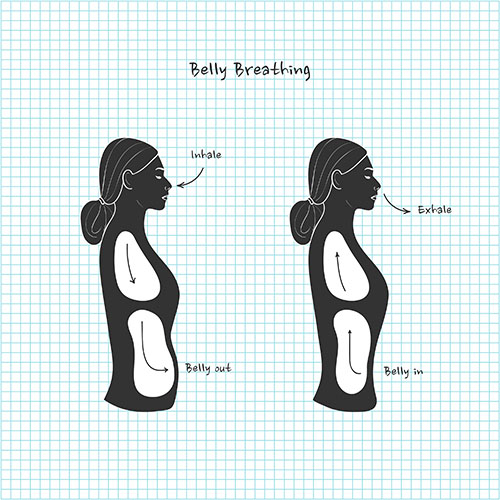 The exercise is done by slowly breathing in through your nose and then out through your mouth. The key is to inhale from your belly. You should see your belly rise and fall with each breath. 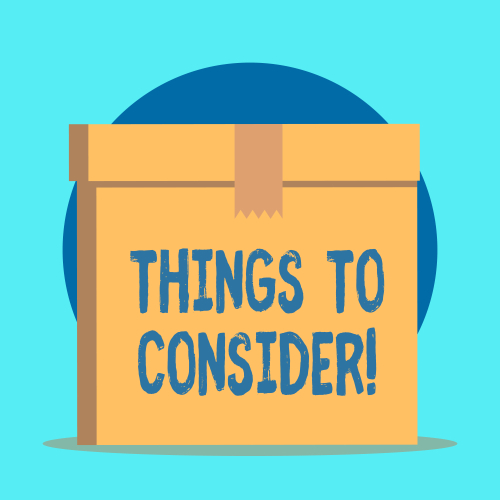