In the case of pulmonary fibrosis patients, especially ones that are parents, a common concern is whether their condition is hereditary. Thankfully, most pulmonary fibrosis cases are considered sporadic, which means there’s no risk of passing the disease on to family members. There are, however, rare cases of what’s called familial idiopathic pulmonary fibrosis. Familial IPF is marked by multiple family members having abnormal genes associated with IPF. 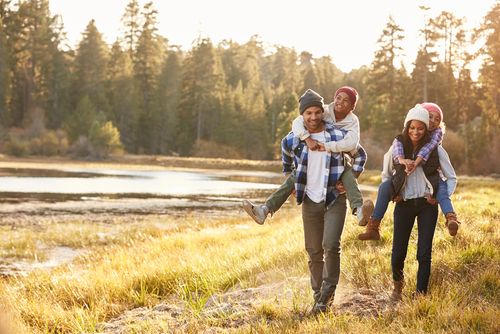 There is no difference in symptoms when it comes to pulmonary fibrosis and idiopathic pulmonary fibrosis. “Idiopathic” is simply a term used when, after extensive testing, the presiding physician still cannot pinpoint the cause of the disease.

If the disease is due to specific types of drugs (like those found in chemotherapy), radiation, environmental hypersensitivity (such as exposure to mold or animals), occupational hazards (such as exposure to coal dust or asbestos) or an autoimmune condition, the pulmonary fibrosis is not considered to be “idiopathic.” If, however, there is no plausible explanation for the disease, the diagnosis of IPF is made.

PF is usually considered to be familial when two or more members of the same family (either a parent, child, aunt/uncle or cousin) have been diagnosed with the disease. Most cases of familial IPF are autosomal dominant. This means that even if you inherit the abnormal gene from only one parent, you can still develop the disease. 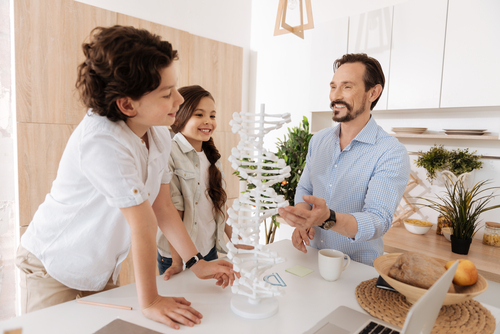 Unfortunately, the genetics behind idiopathic pulmonary fibrosis are still poorly understood. Genetic testing is available for several genes but is not recommended due to poor clinical use. A few genes that may be responsible for inherited IPF are:

Can Pulmonary Fibrosis Be Prevented?

While pulmonary fibrosis with a distinct cause can be prevented by avoiding chemicals, particulates and dust, hereditary idiopathic pulmonary fibrosis cannot be circumvented. That said, if you are at risk for familial IPF, it’s imperative you limit your exposure to chemicals, drugs and environmental triggers that could exacerbate or trigger your IPF. 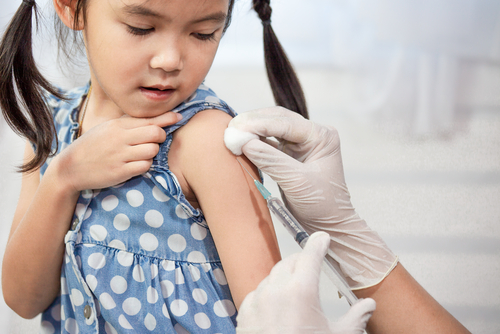 Some steps you can take to keep IPF at bay:

There is no cure for pulmonary fibrosis. The damage caused to the lungs by scarring is permanent. Currently, existing treatments do not treat the disease as much as they slow lung scarring from developing and ease the symptoms for an improved quality of life. Systemic enzyme therapy may also break down fibrin that causes scarring in your lungs and help you breathe easier.  If you believe you are at risk of developing genetically linked pulmonary fibrosis, it’s important to avoid triggers to protect your health.

Never disregard professional medical advice or delay in seeking it because of any information received from us.
Family