The human body can survive three weeks without food, three days without water and three minutes without oxygen, making oxygen a most essential substance for everyday health and well-being. Blood oxygen level refers to the amount of oxygen circulating in the blood, which is your oxygen saturation measurement. Oxygen saturation indicates how well the body distributes oxygen from the lungs to all its cells and is a prime indicator of your respiratory health as a whole.

Your body naturally works to keep oxygen levels within a specific range to ensure the needs of the body are met. Gaining a clear understanding of blood oxygen levels is a good first step towards learning how to measure this vital health indicator. Likewise, knowing your oxygen saturation measurement gives you the information needed to make changes and improve it.

What Is Oxygen Saturation?

Oxygen saturation has to do with the degree to which oxygen saturates hemoglobin molecules, which reside inside the red blood cells. Hemoglobin is the protein responsible for binding oxygen and transporting it to the rest of the body. The normal range for oxygen saturation is 96 to 98 percent.

Your lungs release oxygen from the alveoli which sit at the ends of the bronchial tubes to the capillaries which surround the alveoli. The hemoglobin molecules in the bloodstream bind to these oxygen molecules. The blood then transports and releases oxygen to individual cells throughout the body.

Considering how essential oxygen is to overall health, it’s no surprise that a person’s oxygen saturation measurement determines his or her overall quality of life. Oxygen saturation and quality of life are the topics of a 2019 longitudinal research study published in the Journal of Respiratory Research. The study participants were people living with idiopathic pulmonary fibrosis (IPF), a chronic lung disease that gets progressively worse with time as lung tissues become increasingly fibrous. The more fibrous lung tissue becomes, the harder it is for the lungs to breathe, take in oxygen and deliver oxygen into the bloodstream. Researchers observed quality of life indicators, such as respiratory function, mobility and other developing health problems, at six- to 12-month intervals. Results from the study showed a steady decline in quality of life indicators for IPF as the disease progressed. As IPF progresses, oxygen saturation levels decrease. In other words, the lungs’ ability to deliver oxygen into the bloodstream plays a critical role in determining the health of your body as a whole and your quality of life.

How Does Oxygen Saturation Measurement Work?

While arterial blood gases deliver a more accurate measure, pulse oximetry offers an easier method and is currently the standard of care. Pulse oximetry uses a small clip that fits on your finger. This device measures light wavelengths to determine the ratio of oxygenated hemoglobin to hemoglobin that contains no oxygen. Whereas arterial blood gas measurements are typically taken by doctors in a hospital setting, pulse oximetry devices are wearable and can be taken any time throughout the day.

Effects of Low Oxygen Saturation Levels on Your Health

A low oxygen saturation measurement can have dire consequences to your health. Also called hypoxemia, low levels of oxygen in the blood mean cells aren’t receiving needed amounts of oxygen to function normally. If oxygen deficiencies are small, the body’s cells may be able to adapt and still function. With large deficiencies, cell damage and cell death can result. 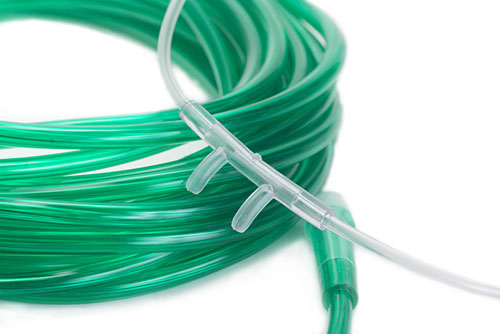 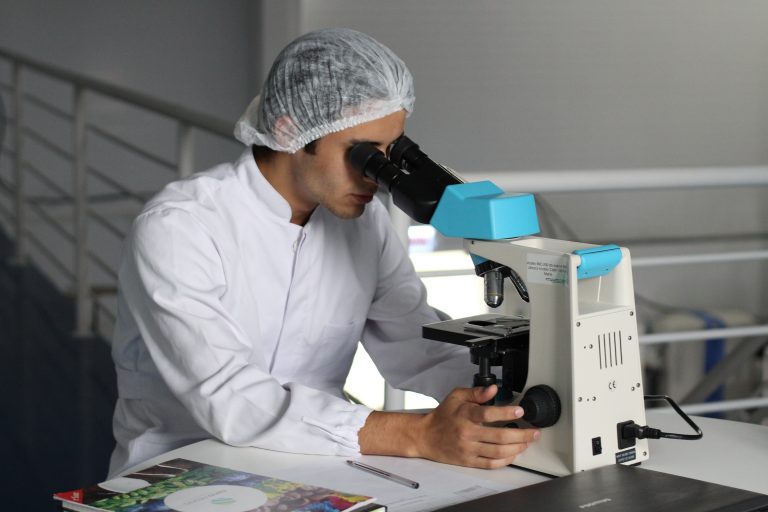 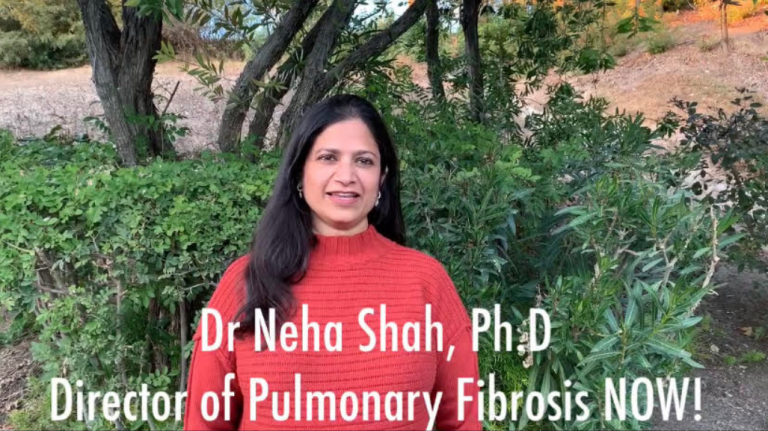 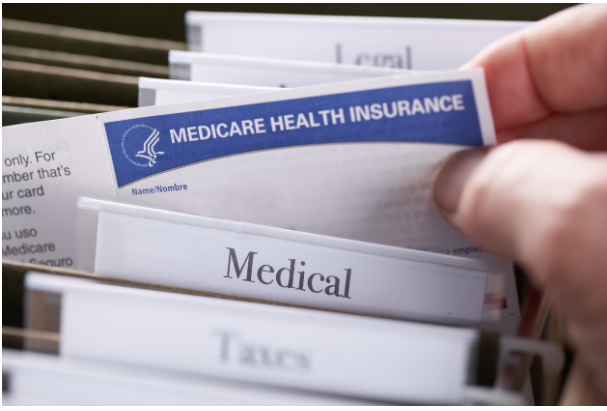 Medicare: What are your options? 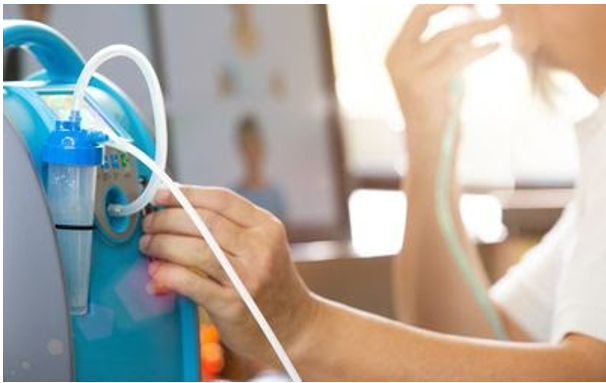 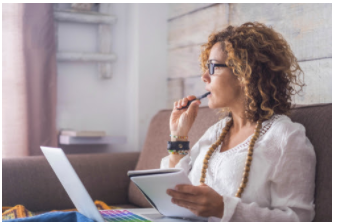